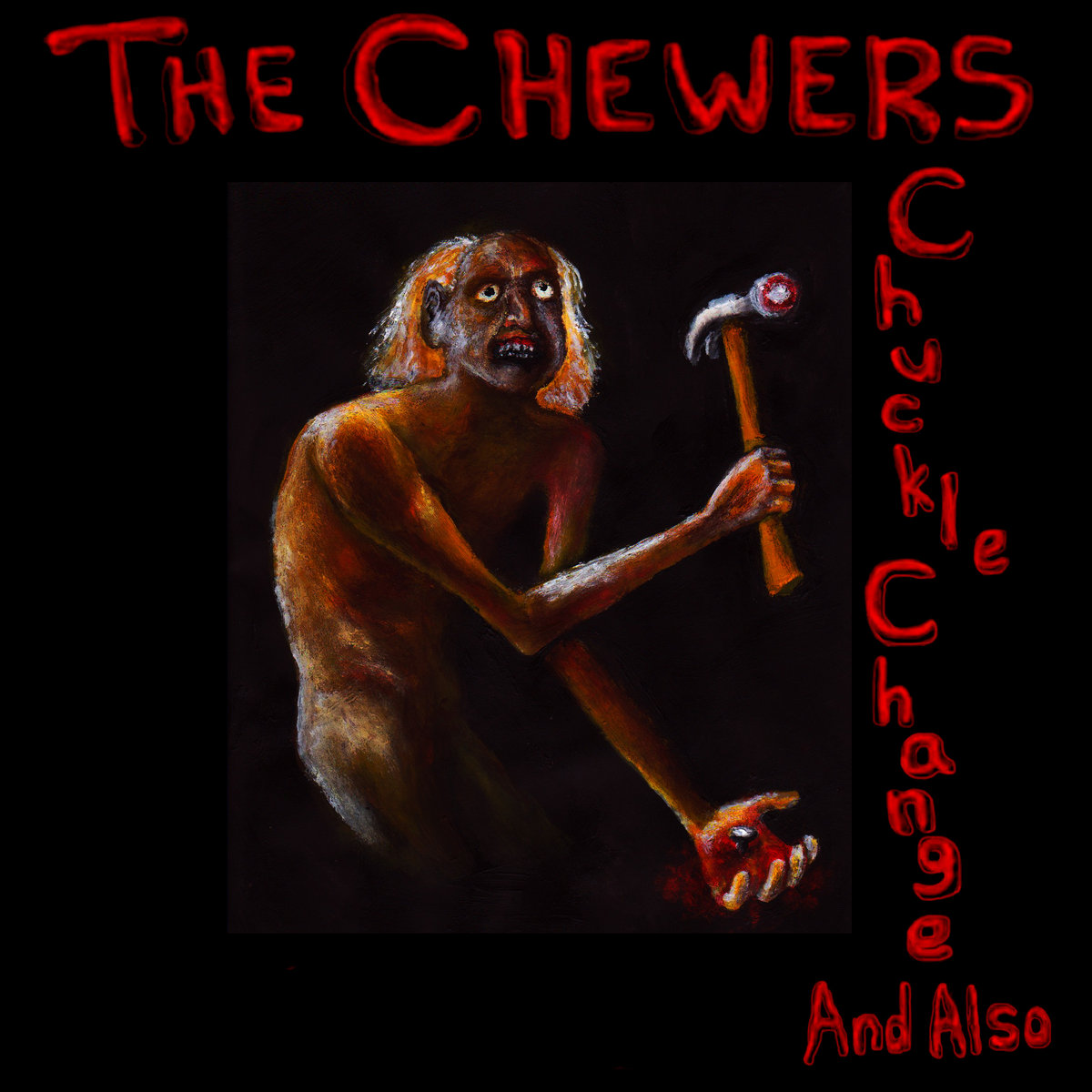 2 thoughts on “The Chewers – “Chuckle Change And Also””